The Devilzmindsky has released quite a number of incongruously ‘evil’ records and countless compositions of demonically inspired musical incantations and intellectual topical syllable arguments into the centerfold of esoteric occult rap.. 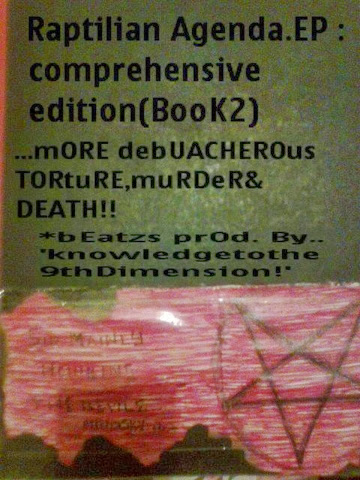 A glimpse into the deepest recesses of Thedevilzmindsky’s dark lit corners of his sadistically warped,twisted,hellish dimensions in Reality’s wicked built box. 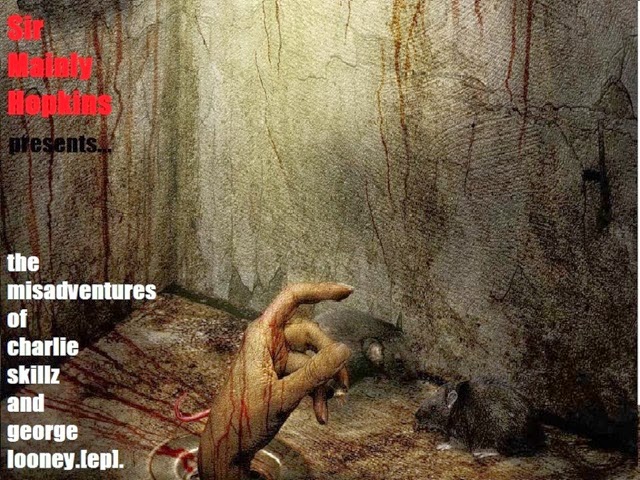 These may also be testimonial to his many multifaceted fractured personalities and shit.. 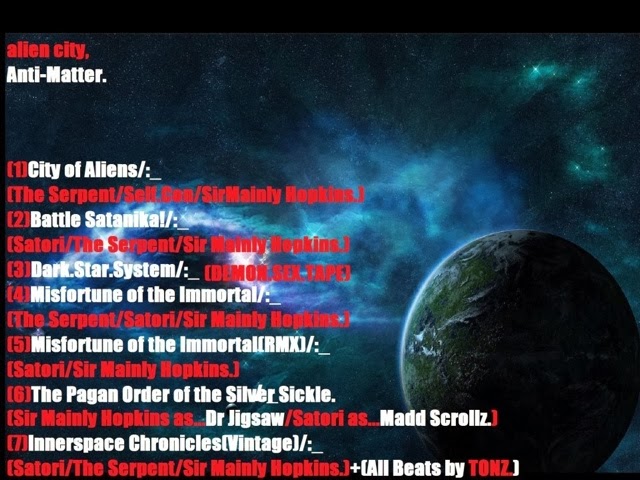 His journey has led him to timeless encounters with other wondering mystics in the underworld.. 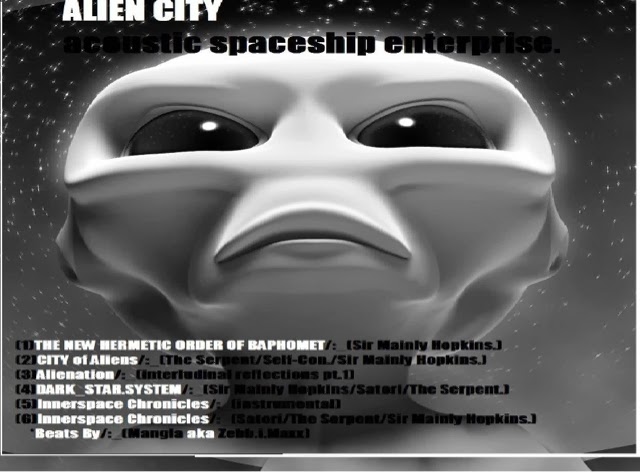 This circle of FIRE has proven detrimental to most careless eplorers of this hidden dimension: A place of endless peril and danger,intuitive certainty and scientific magick. 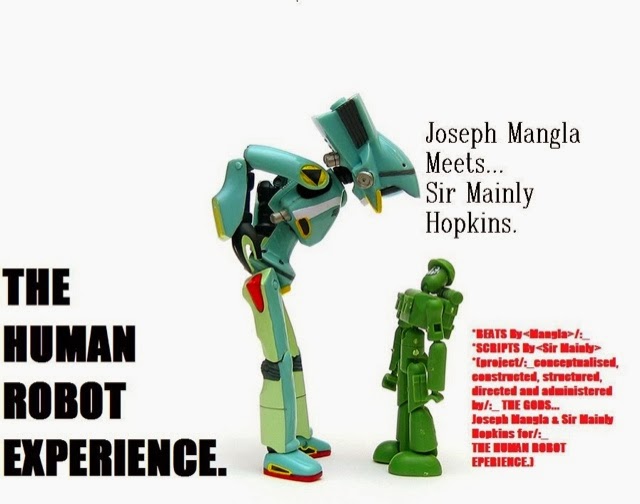 These shall remain sacred signs and the most well guarded secret keys to one’s inner-sanctuary and heavenly hell’s gates: 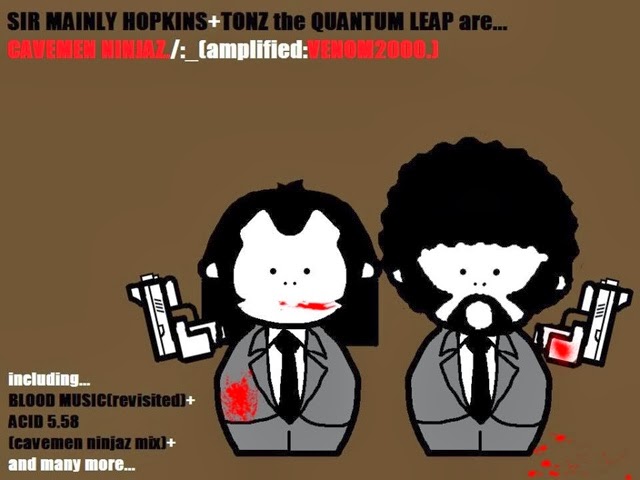 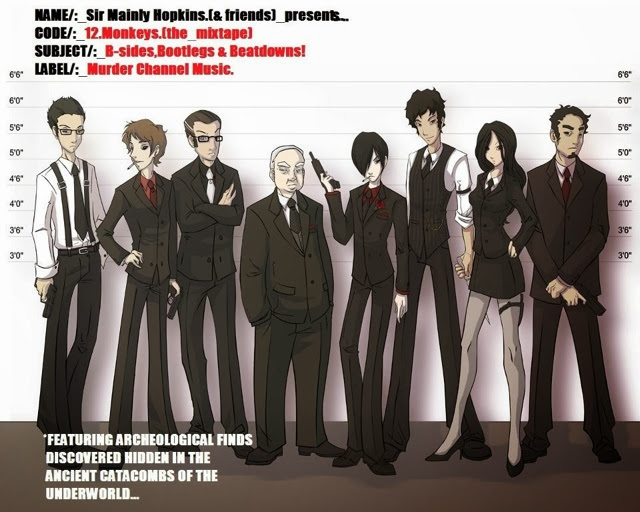 These tools only serve as a catalyst to openning one’s inert self to your higher spiritual abode and exalted
‘sub-conscious’ self.
Let go of all mundane earthly inhibitions and don't be afraid to be different. 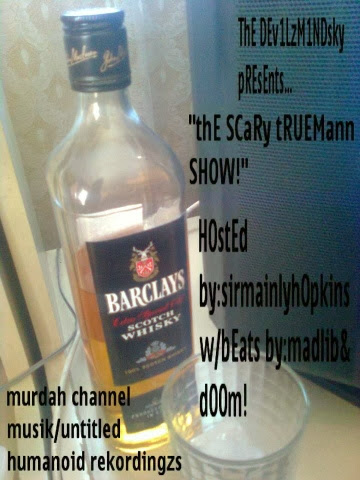 Rhymes and distorted Digital Mind Rhythms and Symbiotically linked Universal Astral Outerbody
Experiences,explicitly explained lyrically to FREE EmcEES from a rigid tormented world that seeks to make slaves of people and rob them off their creative power to act and think independently! 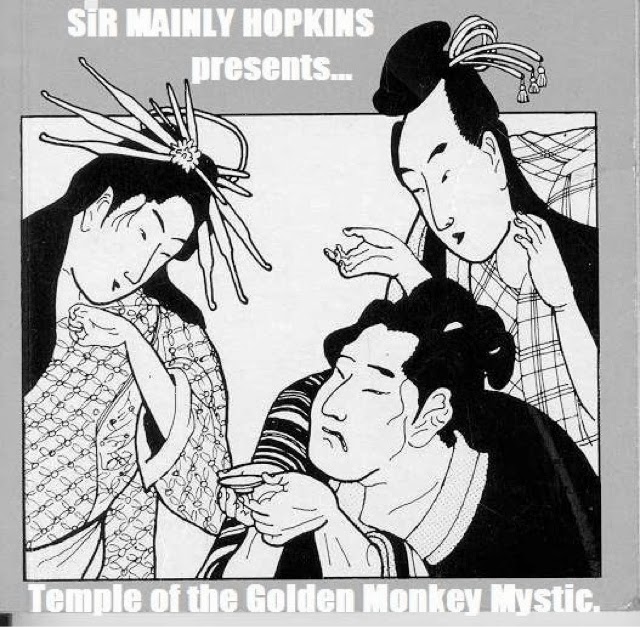 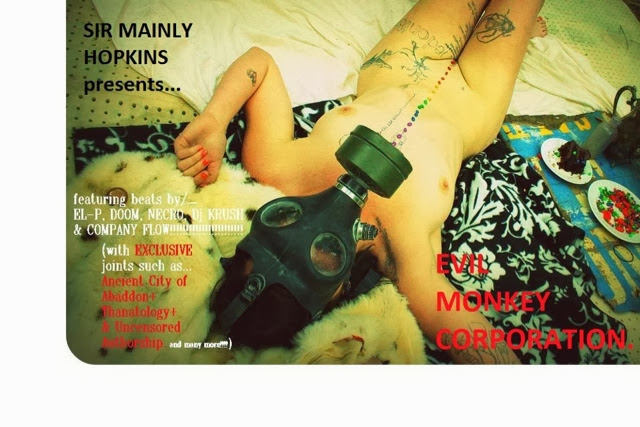 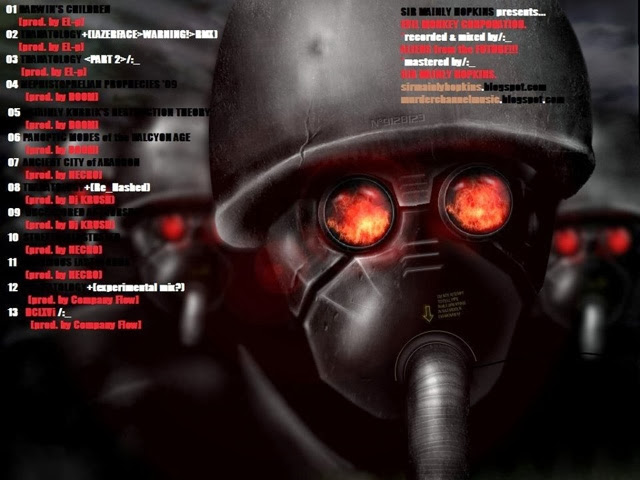 These will be digitally re-released and put out again through limitless audio digital data hosting sites.. 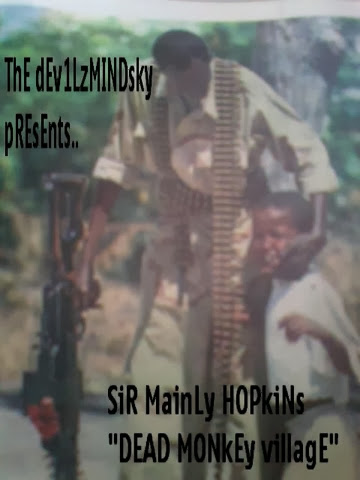 From sirmainlyhopkins’ 2006 debut project--- “Dead Monkey Village” and “Evil Monkey Corporation [2009]” Mixtape to the final prequel----
“Temple of the Golden Mknkey Mystic”
(Detail Edition 2010),to all the other auxiliary side projects like... Multiplex:
‘Anthology of Occult Experiments’ with Basement skyNET and previously unreleased material from LifeForcez;
Caveman Ninjaz;AlienCity;Human Robot Experiment,and other unreleased Untitled Humaniod Rekordingzs... 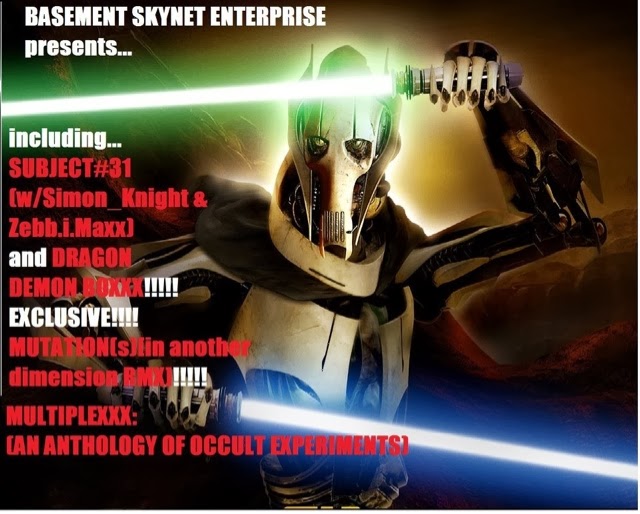 FUCK CO-SIGNS AND SHIT:
2010 marked the beginning and abrupt end of a destructively creative Era,
seeing the gods at work and tirelessly putting out mixtapes almost every month! 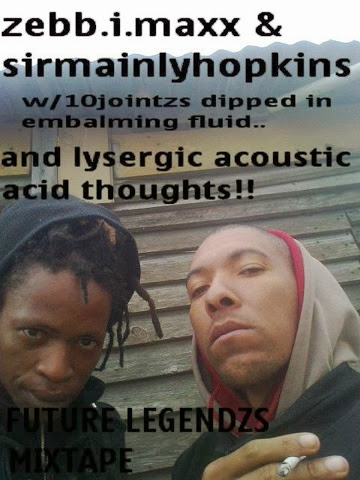 from.. “The Scary Truemann Show”/
“The Misadventures of Charlie Skillz&George Looney”/
“Gnostic Circle Cypher Manuscripts”/
“Future Legends Mixtape” and other countless records with other underground artists as well. 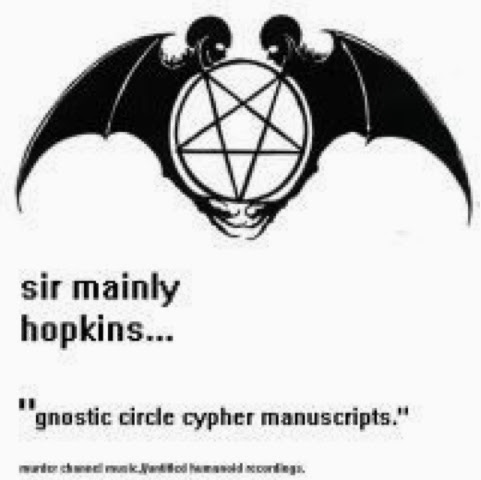 Most of these records were also quietly released,smuggled and put out through other various online outlets overseas as well as home.. 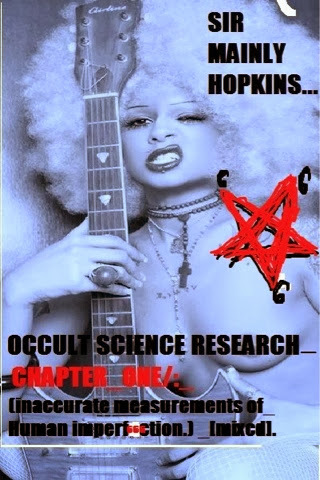 YOU CAN SURELY FIND MORE INFO AND FEEDBACK ABOUT THE PROGRESS AND GROWTH---SIRMAINLYHOPKINS THEDEVILZMINDSKY’S TAKEN AND OTHER AVENUES AND WORLDY VENTURES ABOUT HIS MUSIC,IDEAS AND CONCEPTS ON FACEBOOK AND/OR ON TWITTER: @Devilzmindsky
THNX,
DCLXVI. 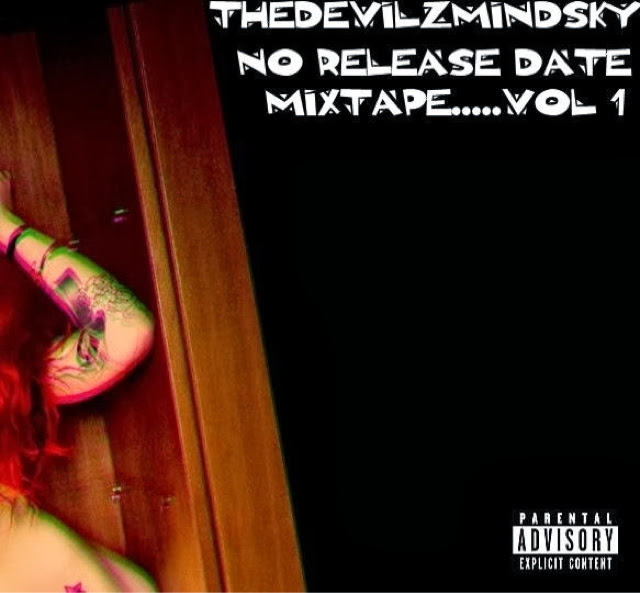 Posted by 'TheWolfgangKiller!' Unknown at 2:02 AM No comments: